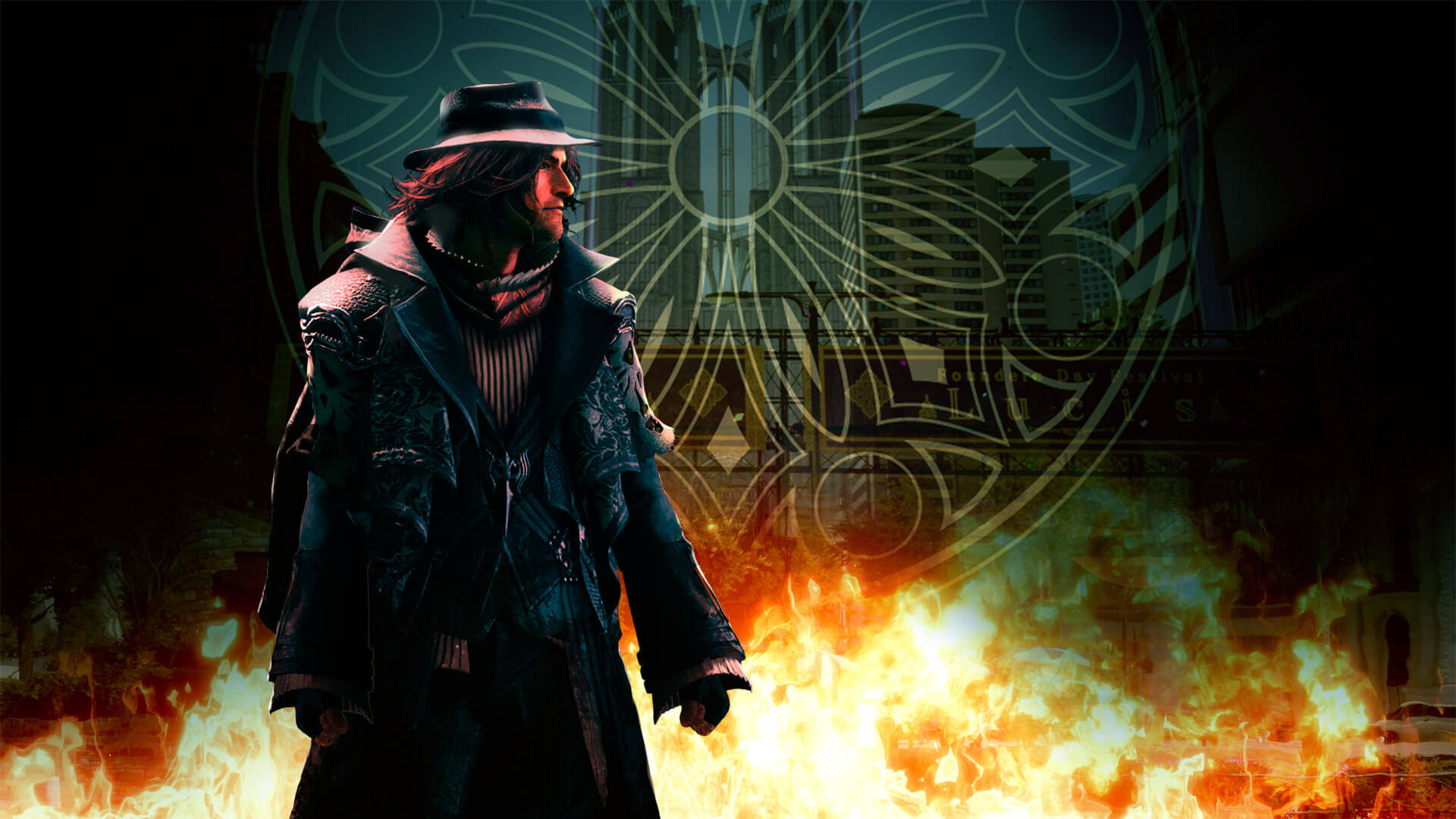 For the first time, players take control of Noctis's greatest foe in this brand-new episode of FINAL FANTASY XV! Delve into the dark tale of scorned savior Ardyn Lucis Caelum and unravel the secrets surrounding his mysterious past.

Players must purchase FINAL FANTASY XV in order to access this content. Updating to the latest version of the game may also be required. 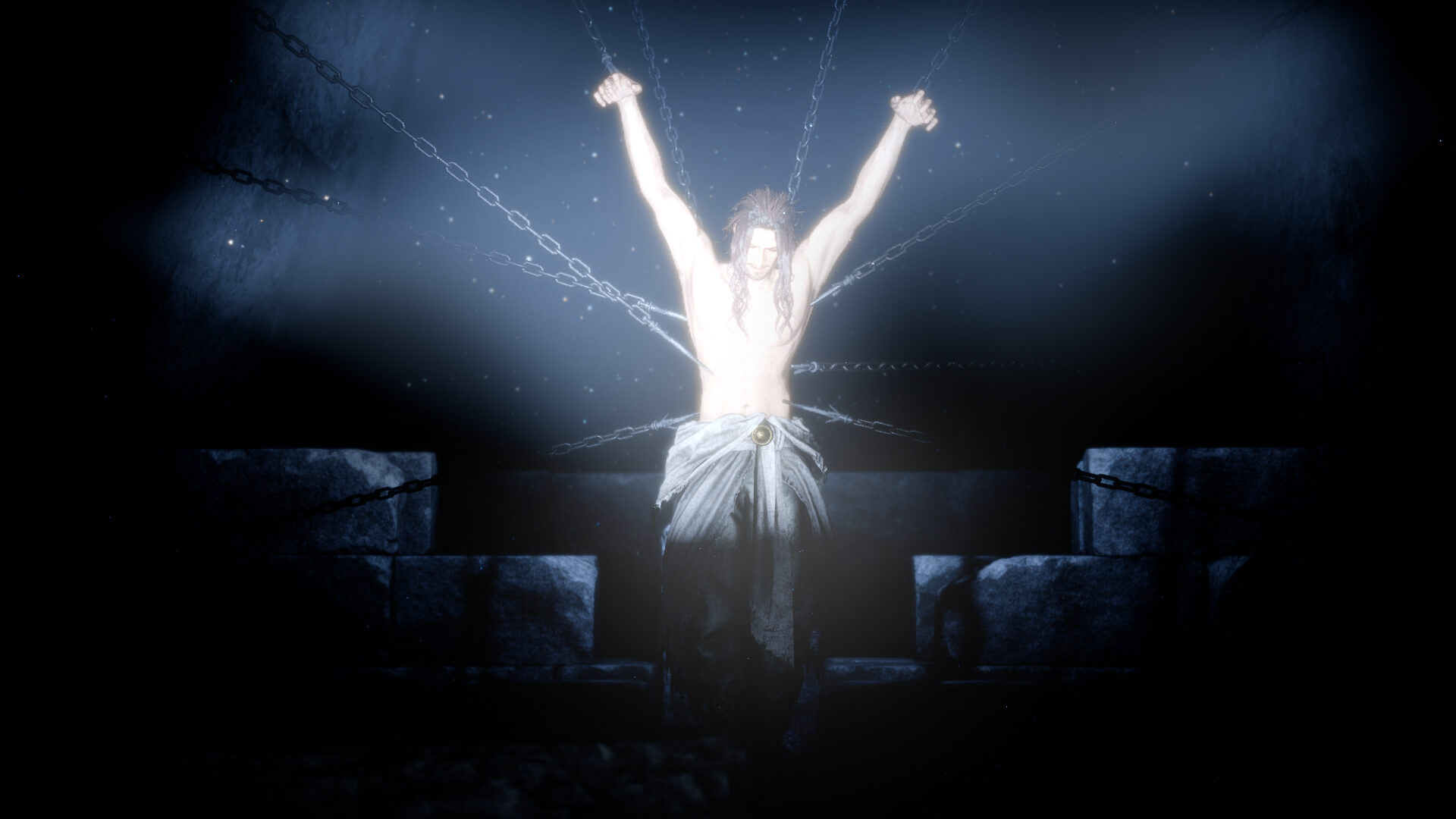 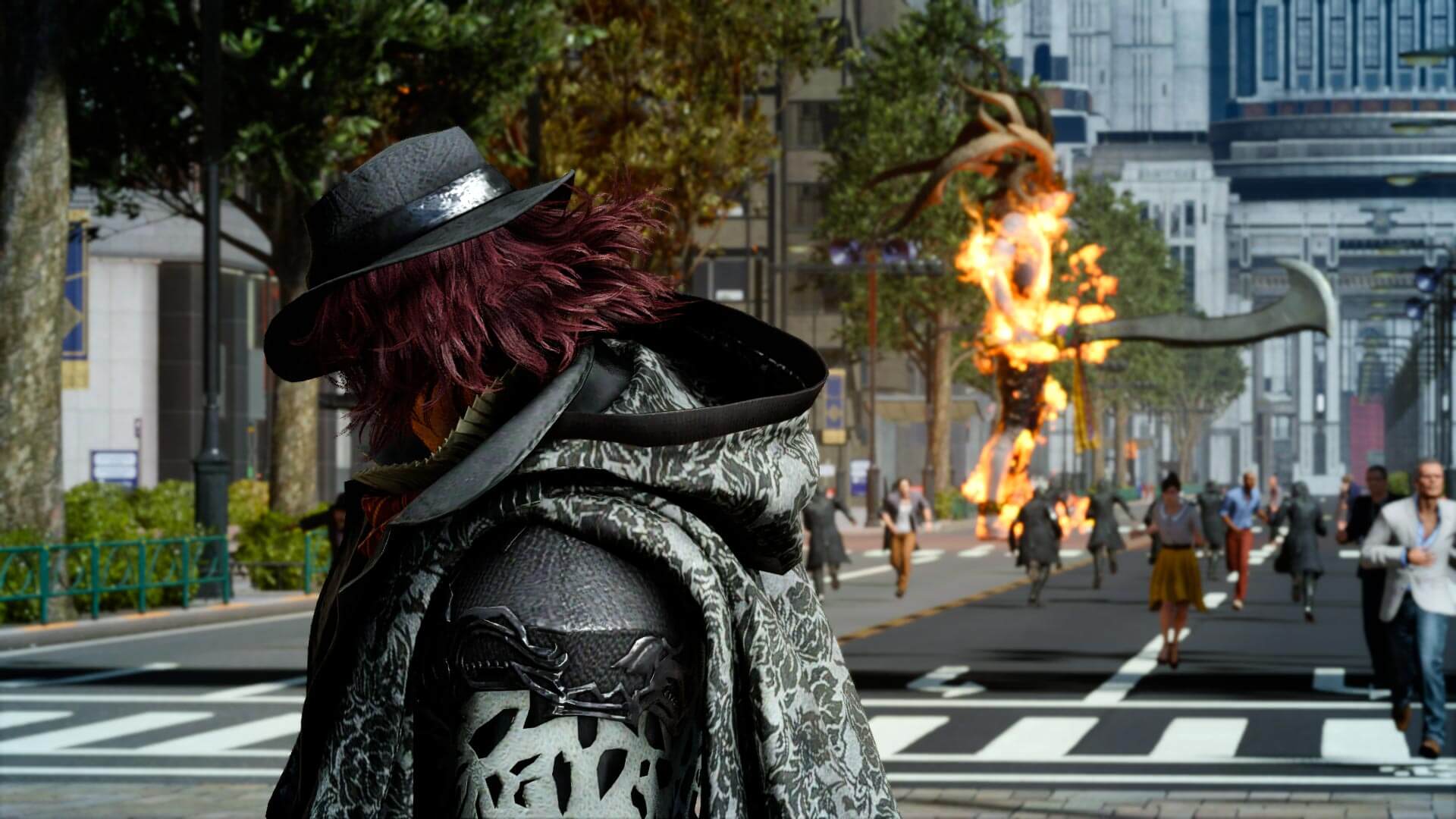 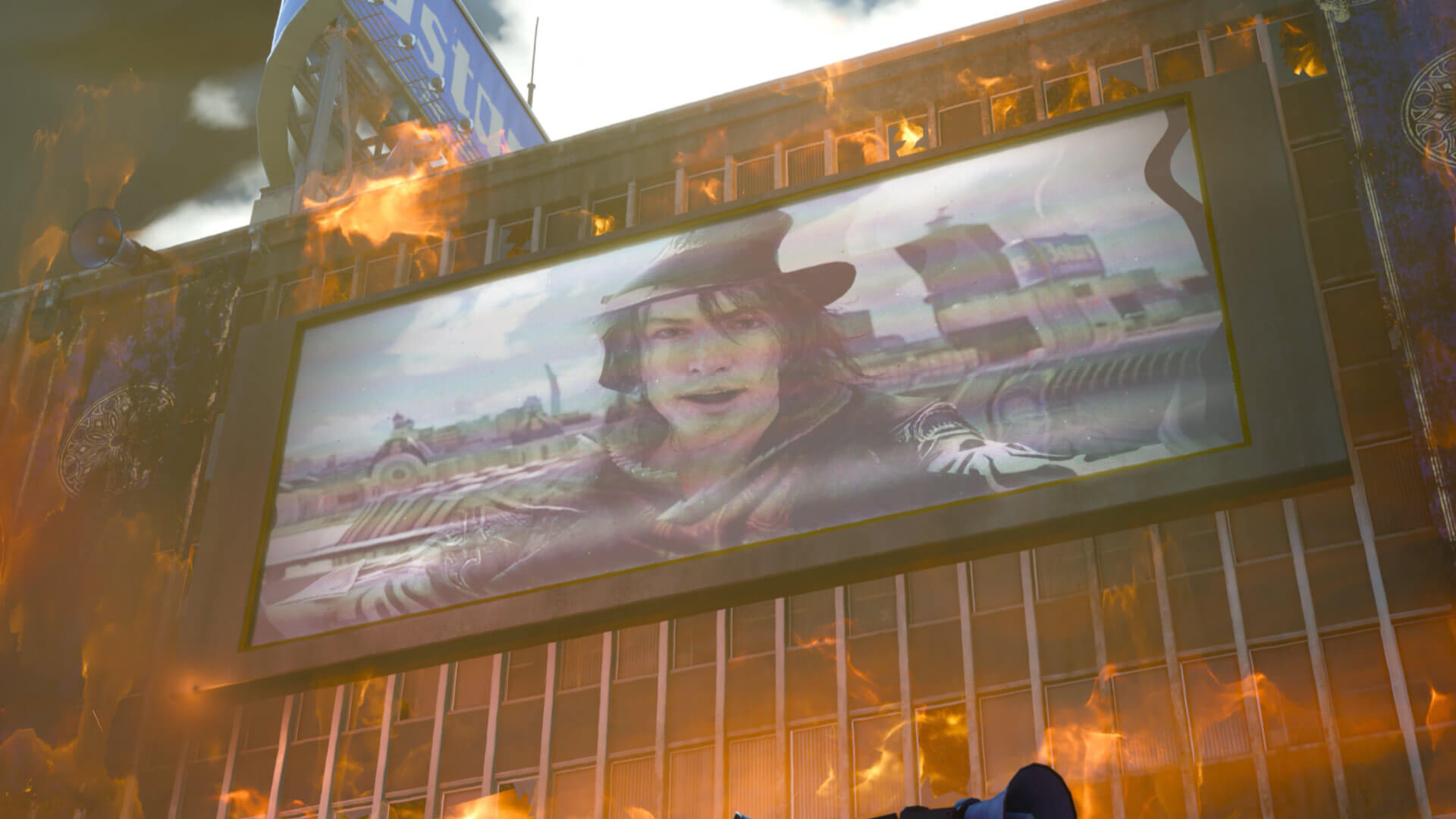 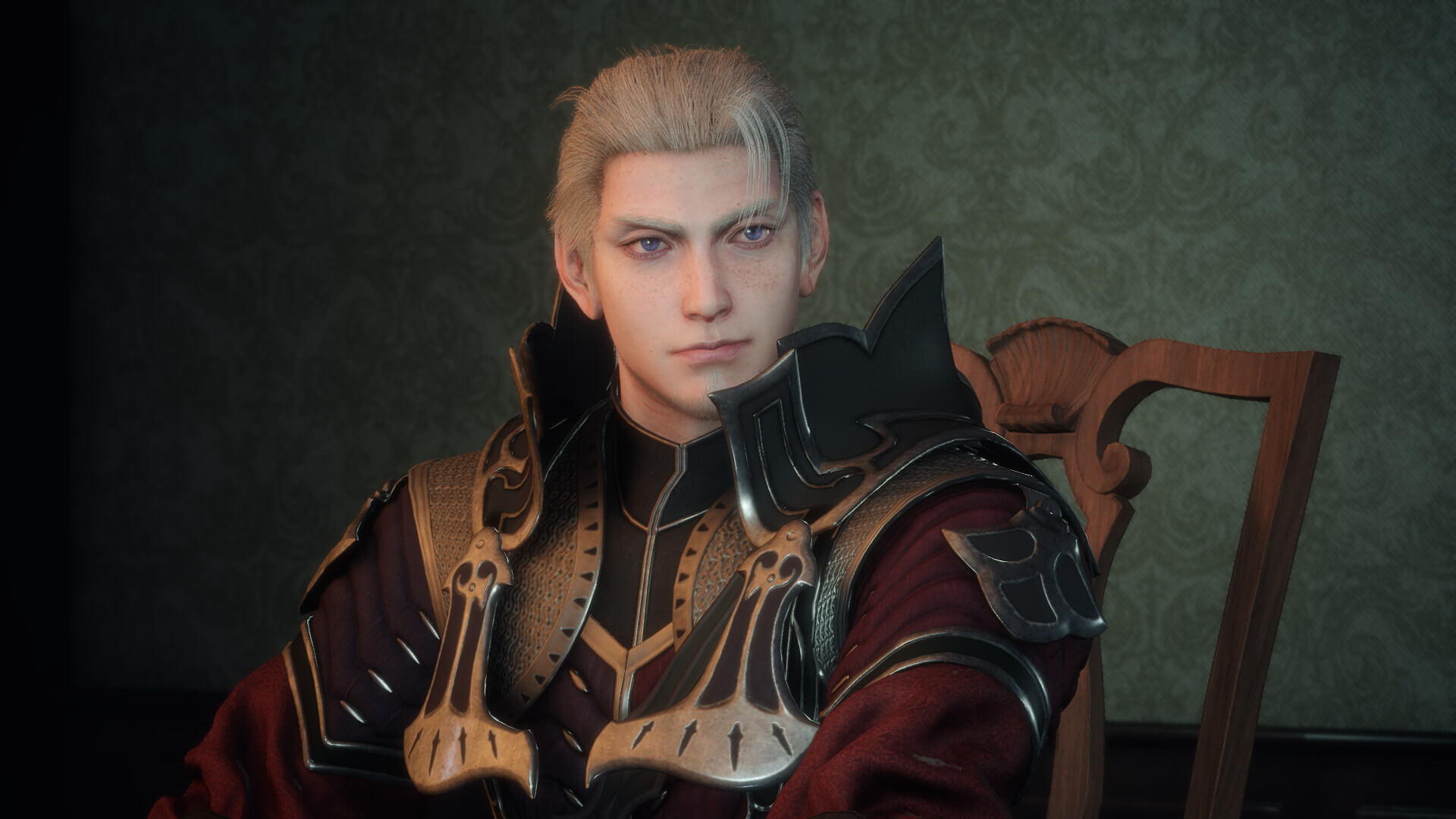 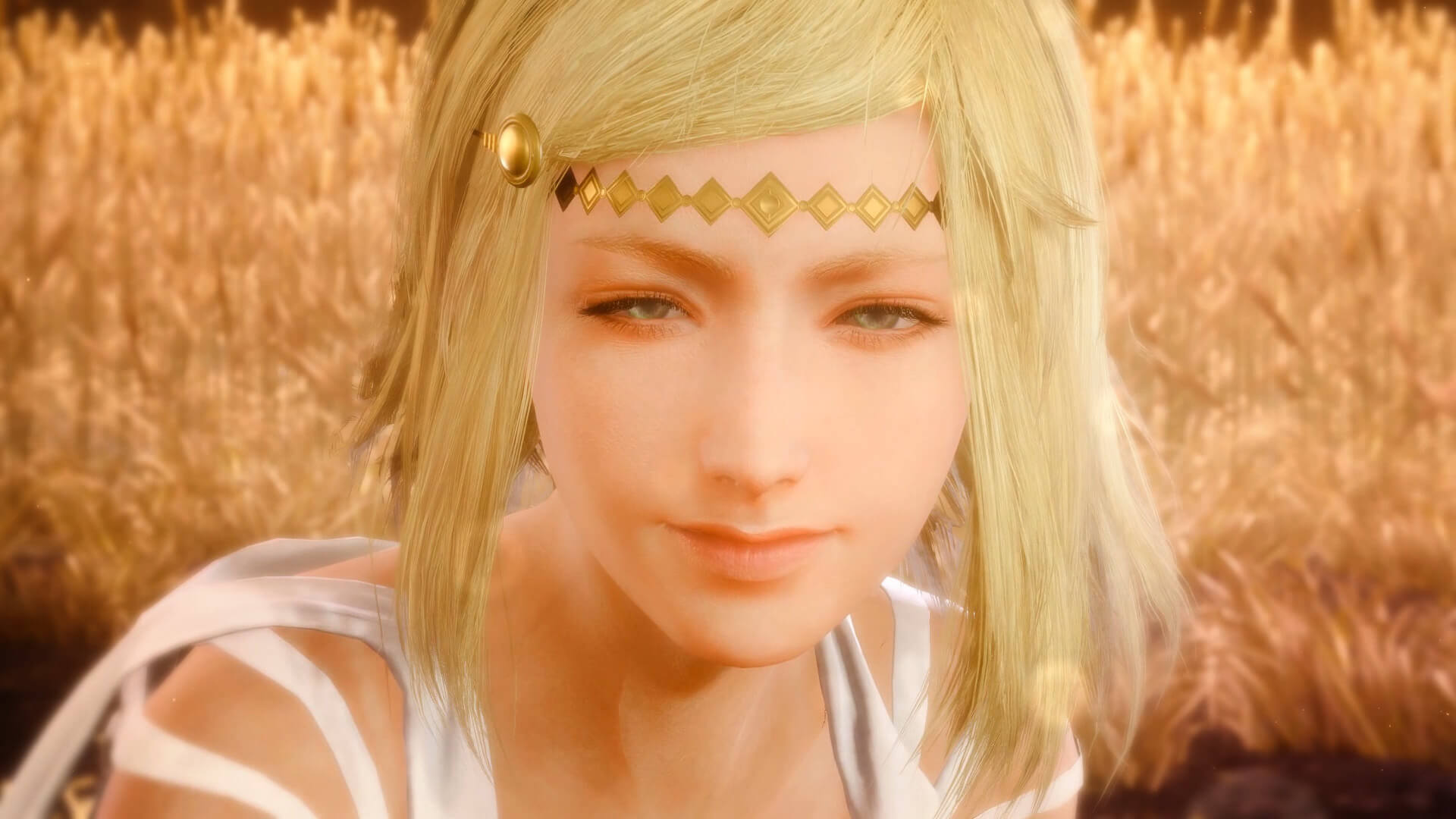 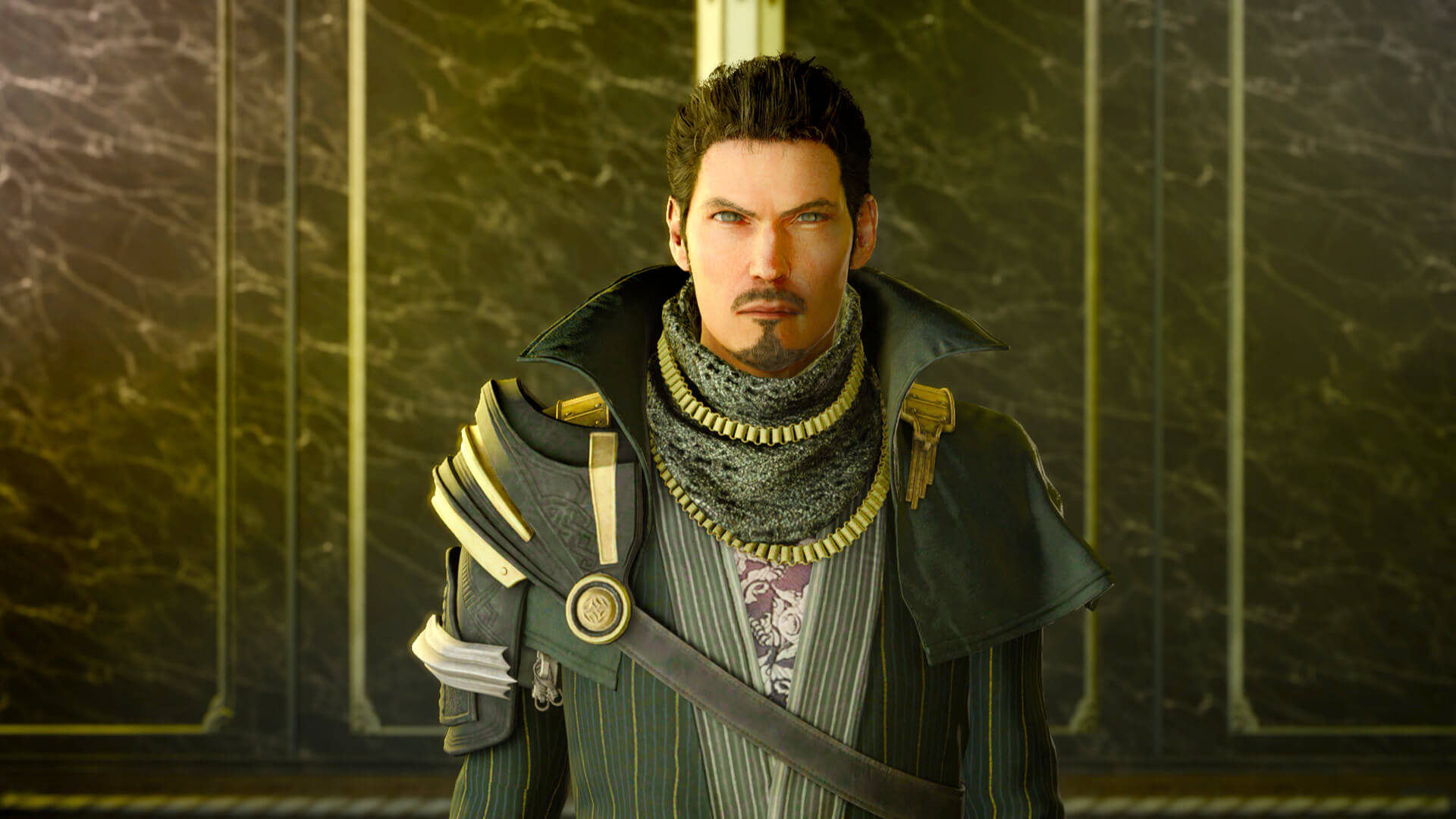 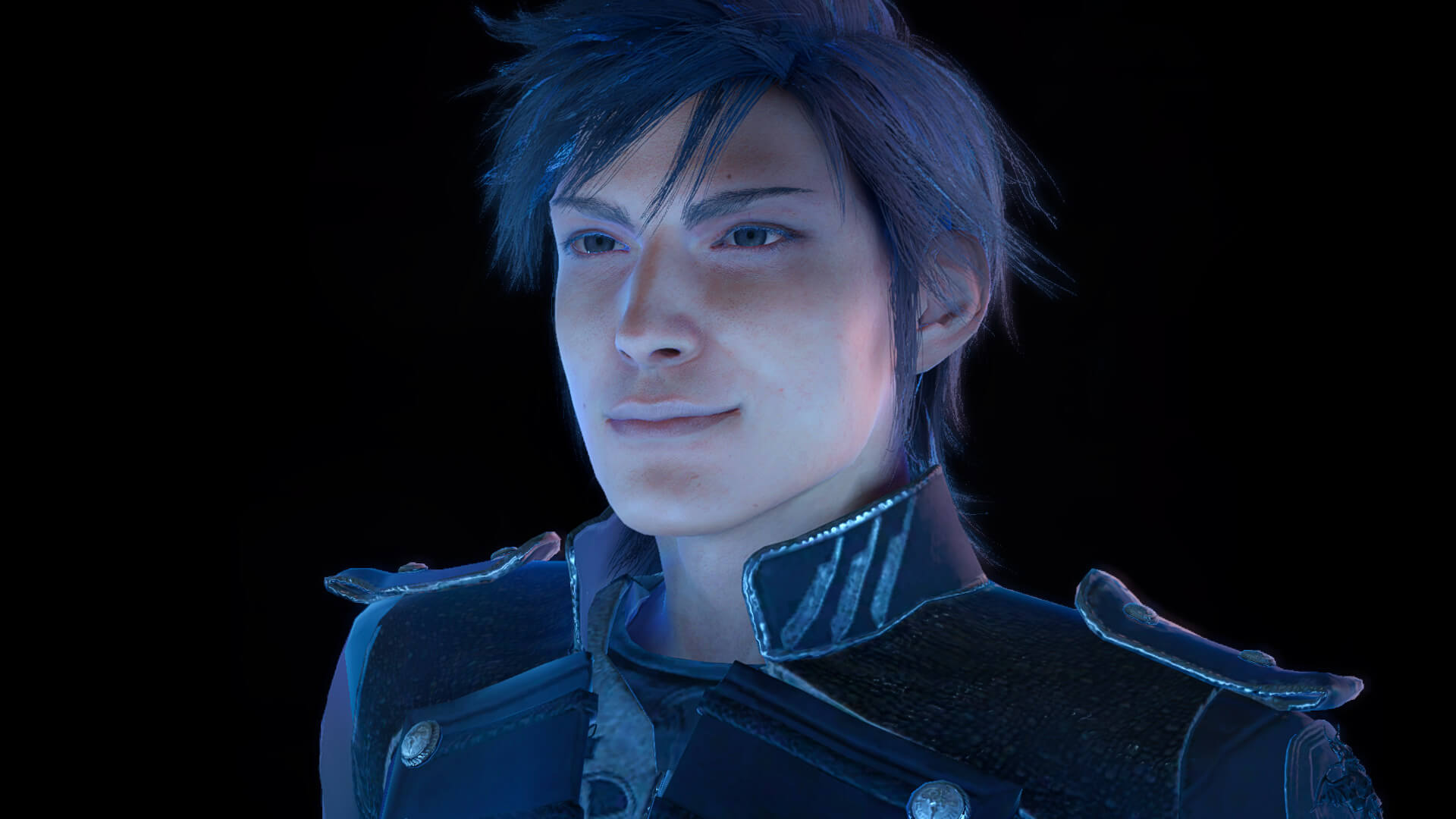 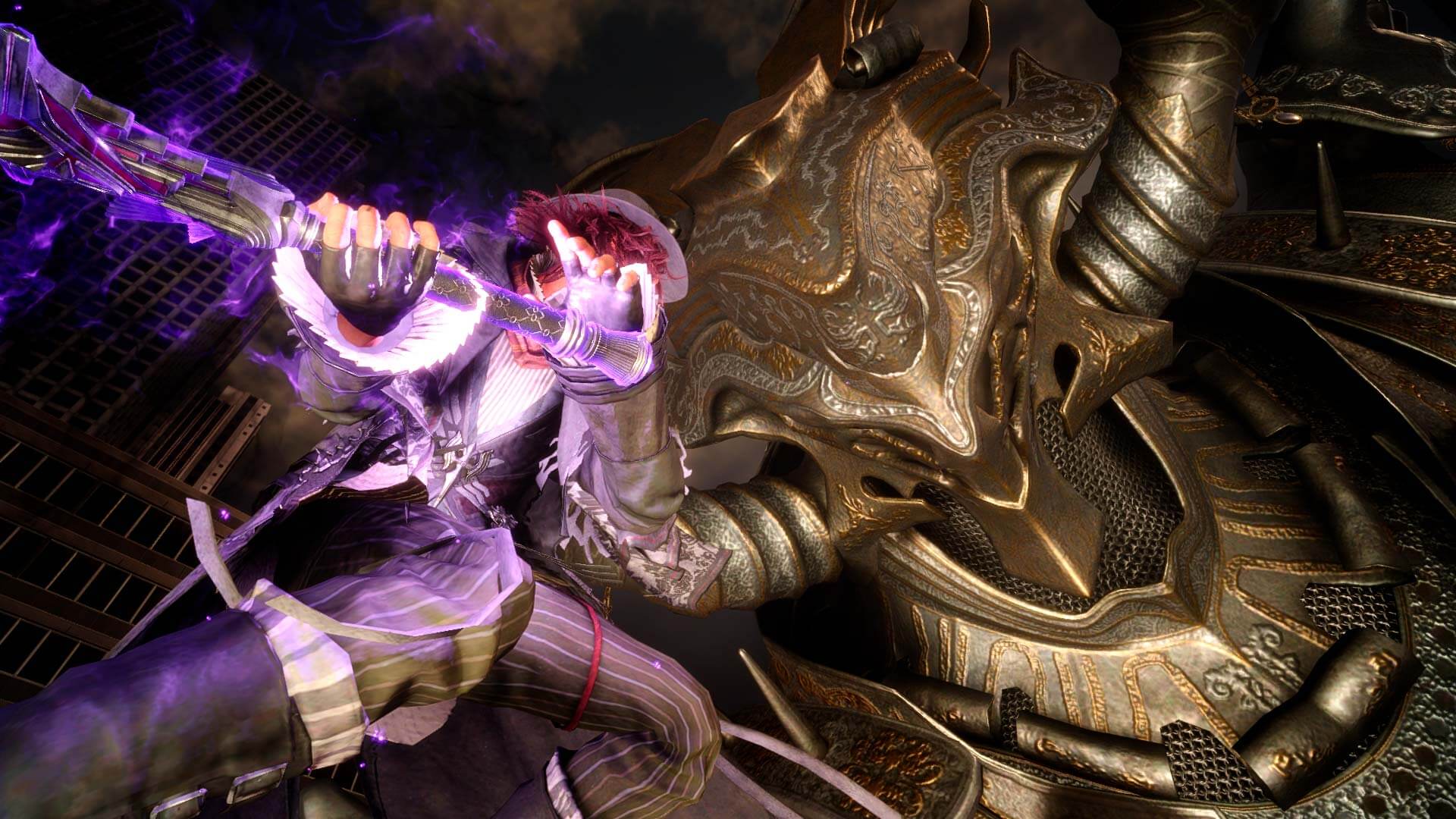 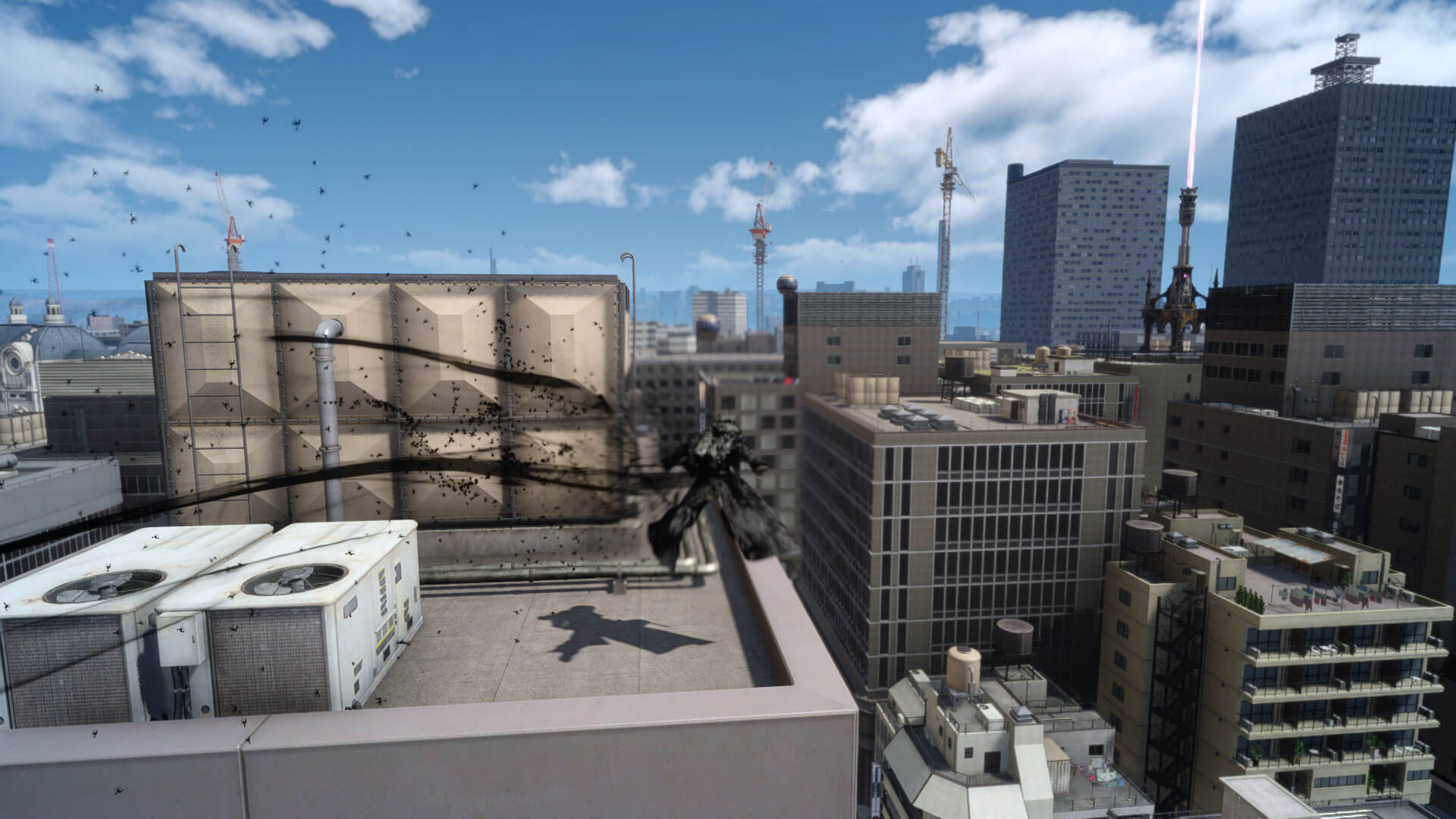 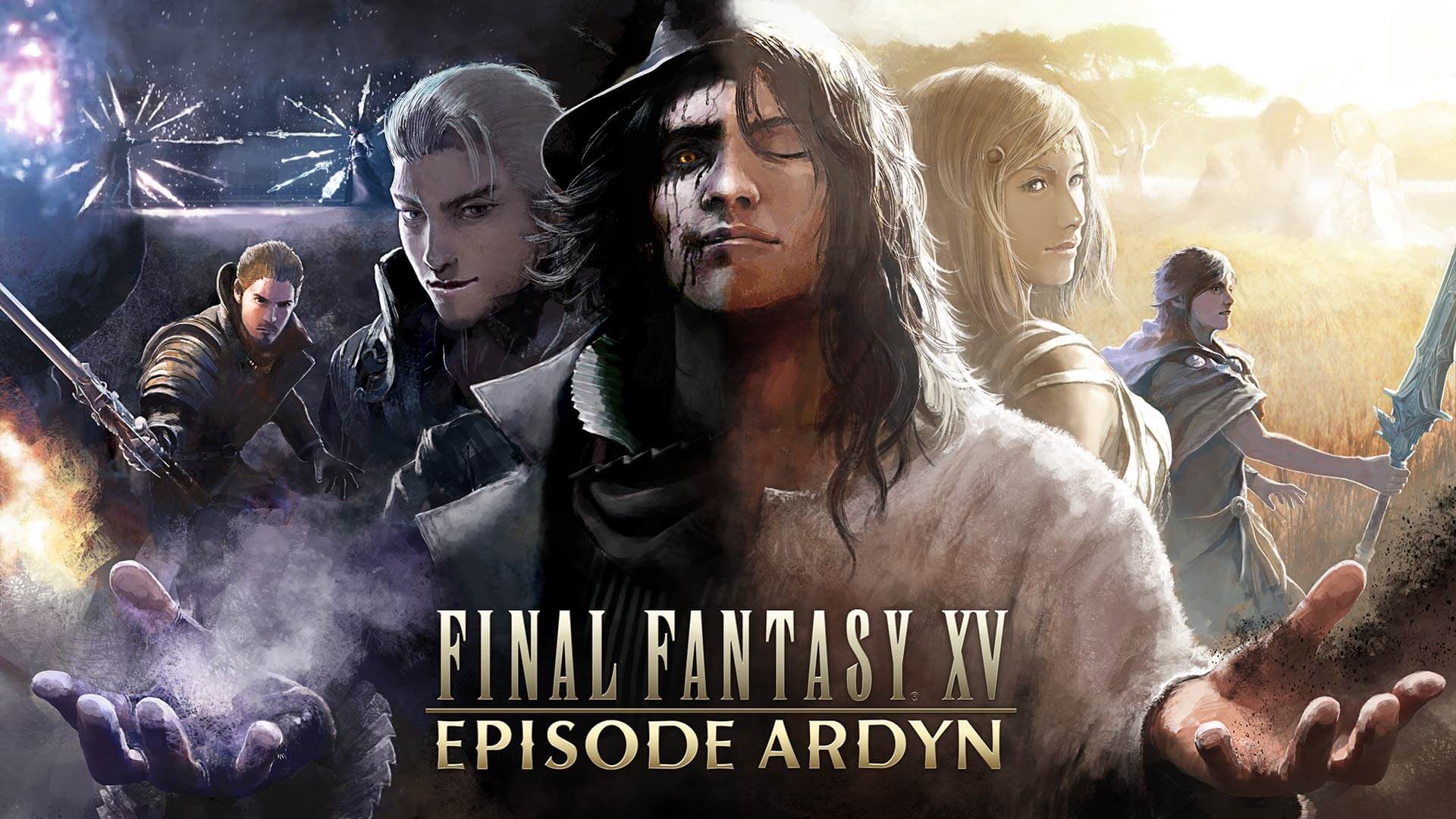